90% of the fruit cakes I have had in my life have been awful. They're too dense, and the spice mix is too overpowering to eat more than a tiny sliver. For some reason, every single fruitcake has some inexplicable, teeth-shattering hard thing in them, be it the pip of a date, some sort of awful seed, or maybe just the final piece of your resolve that was washed away by the 18 Christmas beers you've had before your piece of fruitcake.

This isn't just the worst cake ever, it's the worst dessert. 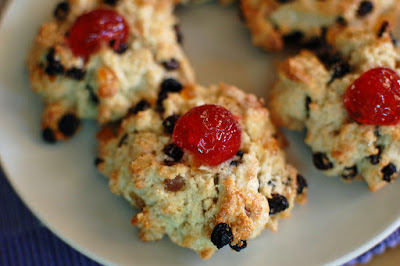 Basically a fruit cake that looks a bit cooler and has a slightly better texture. Still rubbish. 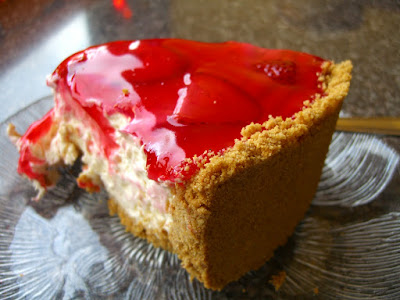 I think liking cheesecake is akin to liking Adele. We're told she's very good, just like we're told cheesecake is delicious. So we buy her album, or a slab of cheesecake, and you listen to the first 2 songs, or take your first two bites, and you think "Oh man this is just laid on way too thick. I can't consume any more of this." Cheesecake is dense and way too sweet, and no-one has ever felt good after eating a slice, just as you never really feel good after listening to "Hello". 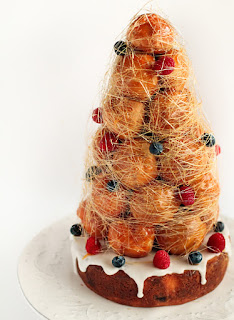 You know what? It actually doesn't look delicious or impressive. In fact it looks gross, like the leg of a Gorilla. Should be renamed "Croquemdouche" for two specific reasons. 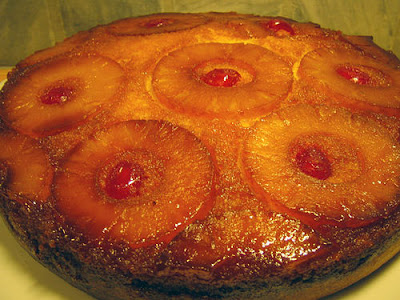 Pineapple. Why in the world do people insist on putting pineapple on things? Yes you can make the upside-down cake with other fruits, but no-one ever seems to. Take it off my supreme pizza, take it out of my Hawaiian Pack at Red Rooster, and never put it in a cake! 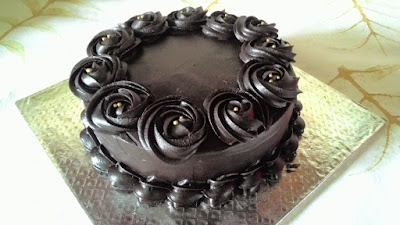 No-one needs that much chocolate and sugar at the same time. 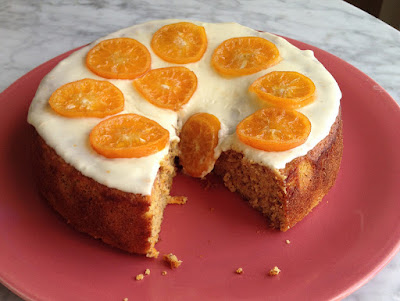 I feel bad for this cake. It's ugly, it's dense, it's flat, and may the Lord watch over anyone who accidentally bites down on a seed mid-slice. 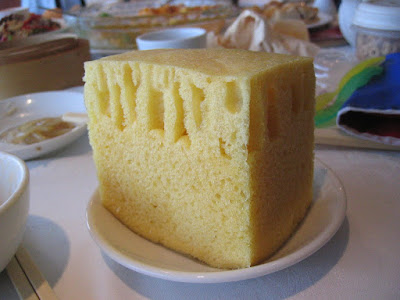 About as boring as a cake can possibly be. I like how people claim this cake is "guilt free" because of it's lack of fat. It's got 300 grams of sugar in it! 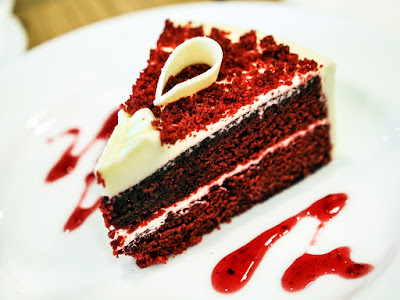 Regular cake dyed red. It looks so special, but tastes like a sponge cake. It loses points for being deceitful.

Decent cake if you get it right, but too many people think it's cool to splash rum into the mixture like you're catering a Wednesday night book club meeting. I don't want to still be drunk when I wake up the next morning. Your guests should be able to have a piece and drive home safely under the limit.

Gets a bad rap, but when combined with a simple white icing, the lemon is transformed, and this push and pull of acidity and sweetness makes for a nice little palate pleaser with your afternoon coffee.

Basically a temperamental sponge. It loses points for being difficult to make, but to the victor goes the spoils, if you're patient enough to deal with some setbacks.

Orange and chocolate? Yes. Deduct every single mark if you're doing the Jamie Oliver recipe with Marmalade. No Jamie. No. Orange buttercream plz.

Delicious. Bonus 10 points if she lives less than 20 minutes away.

A good sponge cake is lighter than air and carries the flavour of the filling and frosting to another level.

This is a cake. It isn't a breakfast food or a healthy snack (Wayne, if you're reading this, sorry mate). It's also pretty delicious!

Get's the nod over banana bread because of the epic frosting you can toy with. Goats Cheese is easily my favourite. Alas, no

What's amazing? Coffee. What's also amazing? Cake. You can pass this off as a breakfast food.

The coolest part is what you can put between the layers. Jam, cream, frosting. Surely fresh cream takes the cake. I'd warn against using gummi bears on the outside though, I don't think they mesh well with cake. 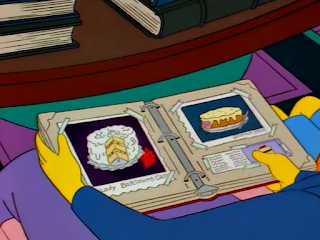 Another cake masquerading as a breakfast food. There's nothing healthy about pancakes, unless you omit the sugar, then there's nothing tasty about them. Special shout to McDonald's hotcakes for providing Jiffy and I nourishment on our way to cricket for so many years

Made famous by Jay Z.

Looks spectacular! But it's basically a normal cake with a big stick in the middle. It looks super impressive but it's not actually that difficult to make (that is my creation in the picture btw).

Make a Bundt cake, cover it in chocolate ganache, find yourself a big stick, and fend off the hundreds of people now throwing themselves at you.

Let's take a moment to acknowledge the unsung hero of the mud cake name: Caramel. It's sweeter and prettier than its chocolate brethren, and it's less messy, more grown up, more mature. You could serve a caramel mud for afternoon tea. I once had a friend who ate a slice at a McCafe at 6:30am, with no shame. He even flirted with the girl behind the counter. She'd have called him a pig if it were chocolate mud cake, but caramel? He was a discerning gent!

Wildly underrated, especially for a family that needs to be gluten free. It's moist but not too dense when made well.

Do. Not. Put. Passionfruit. On. A. Pavlova. Don't be the person who ruins Christmas for everyone. Same goes for pineapple.

Devilishly easy to make look difficult. I made one and it was an absolute show stopper! Make sure you get the interior right though. No-one wants to eat Starburst and sponge cake at the same time.

The only time it's ever acceptable to use "ooze" in a non-medical sentence.

Definitely an old persons cake, millennials won't know much this, but it's delicious despite being attached to one of the sappiest movies of all time.

Basically impossible to mess this up. The best ice cream cake of all time is the
Viennetta, although at current prices you might want to take out a second mortgage if you're planning on feeding more than 4 people.

Unfortunate name, but bloody delicious. Basically a slice or biscuit base filled with custard or cream and covered in chocolate ganache. There's probably only 4 things better in the entire world than that...

We've all got a Brownie story or two. Anthony will recall our experience with brownies and Gumby with fondness I hope. It's also almost impossible to screw it up by accident.

I find it odd that so few recipes utilise the unique property of the sponge. It soaks stuff up, so give it something delicious to soak up.

Slightly impractical (difficult to make 1 or 2 cupcakes, but then if you're making them for a crowd why not a cake?) but absolutely delicious. They usually sell for $4.50+ per cupcake though. And, similar to shoes, you can't just buy one (and it's foolish to try).

My mum managed to create about 84 different types: flourless, a sponge, a butter, a pound. There's something special about cherry, cream, and chocolate, mixed together with a delicious cake that's moist but with the texture imparted by cherry and choc bits. A dash of rum makes it a bit edgy, and renders the drive home from Grandma's a bit dicey.